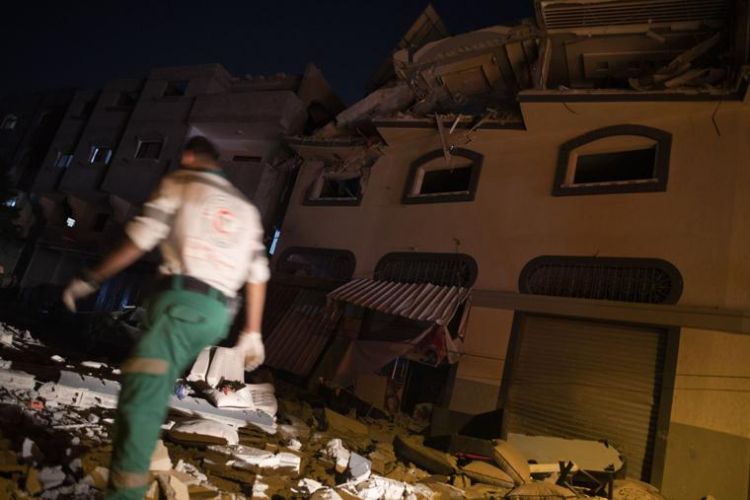 Israeli forces carried out an airstrike on early Tuesday, killing a commander in the Al-Quds Brigades, the armed wing of Gaza-based resistance faction Islamic Jihad.
The military said it struck a house in Gaza City to target Bahaa Abu Al-Atta, in a resumption of targeted killing, Eurasia Diary reports citing Yeni Shafak.
The Palestinian resistance group confirmed that Al-Atta, its north Gaza Strip commander, was killed and vowed to avenge his death.
Red alert sirens were activated in southern Israel following the strike, the Israeli army said.
A state of emergency was declared in the Gaza Strip and schools were suspended until further notice.