Afghan president says three high-ranking fighters to be freed in exchange for American and Australian kidnapped in 2016. 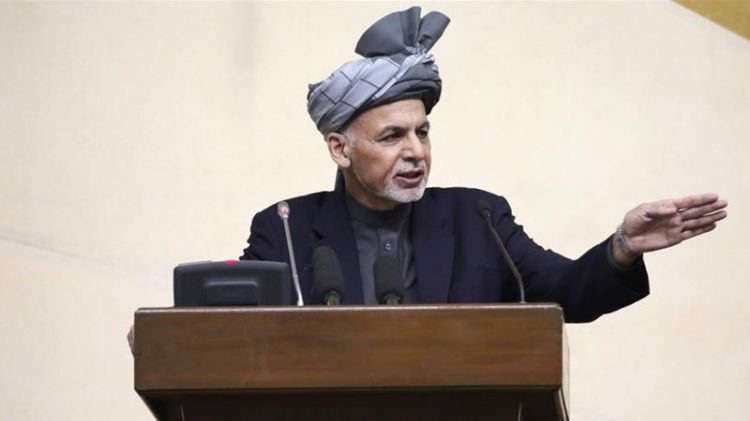 "We have decided to conditionally release three Taliban prisoners who were arrested outside the country with the help of our international partners and have been in Bagram prison in the custody of the Afghan government for some time," the Afghan president said.

Ghani said at a press event broadcast live on state television that the release of the Taliban fighters linked to the Haqqani network was a hard decision made in the "interest of the Afghan people".

The Afghan president said that the three Taliban leaders - Anas Haqqani, Haji Mali Khan and Hafiz Rashid - are being released "conditionally in exchange" for the two professors. He did not elaborate.