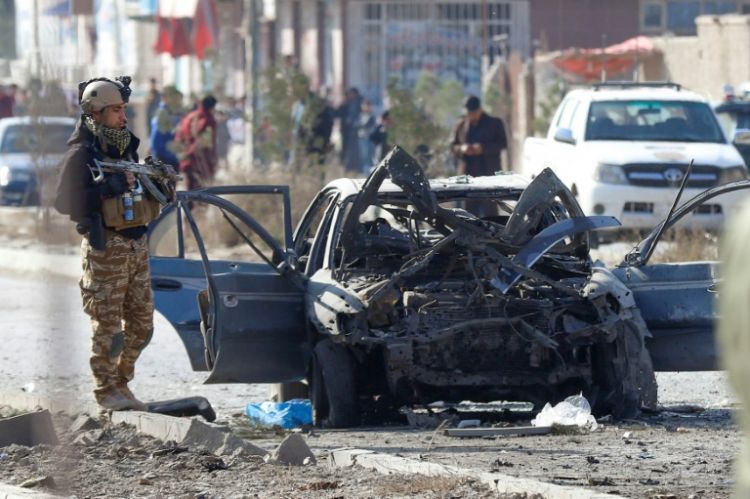 The spokesman, Nasrat Rahimi, said the bomb -- targeting an SUV belonging to a private Canadian security company, GardaWorld -- had gone off in a neighbourhood which is near the interior ministry and north of Kabul airport.

"As a result, seven of our people were killed and ten, including four foreign members of the security company, were wounded," he said, describing the dead as Afghan civilians.

He did not confirm the nationalities of the foreigners involved.

Interior Minister Massoud Andarabi said that one of those killed was a 13-year-old child heading to school.