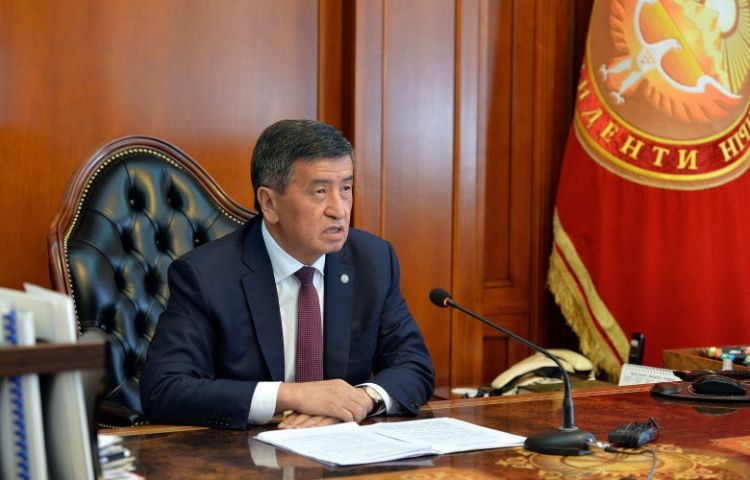 Peskov has said that Moscow and Ankara are discussing the repatriation of ISIS members through military and intelligence channels. 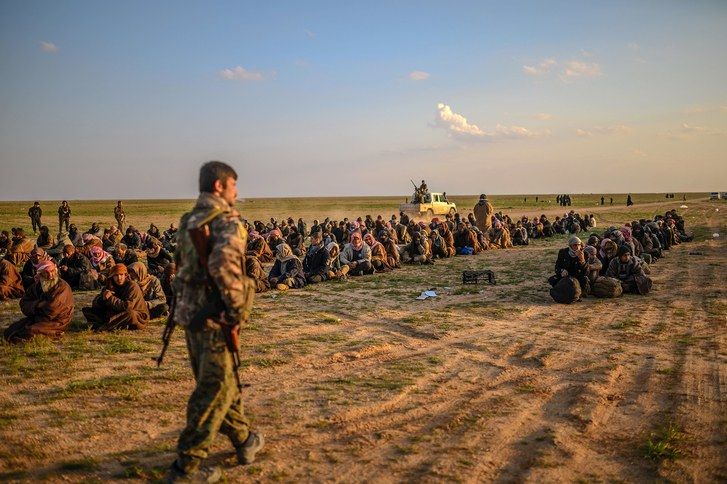 Militaries and intelligence agencies of Turkey and Russia are discussing the repatriation of ISIS members captured by Turkey's military in northern Syria, Kremlin Spokesperson Dimitry Peskov told reporters yesterday (November 13), Eurasia Diary reports it citing Bianet.
There are different communication channels between the two countries, including military institutions and intelligence services, Peskov said, adding that the return of the ISIS militants to their countries is among a wide range of issues that are being discussed.
The Ministry of Interior announced on November 11 that Turkey began to send ISIS members to their countries.
Russia's Embassy in Ankara previously stated that Moscow is ready to accept its citizens who are accused of ISIS membership.
"Foreign ISIS terrorists who will be returned are held at the removal center. Among the 959 ISIS members in the list, 99 are from Russia, 17 are from Germany, two are from the US and one is stateless," the embassy said.
US President Donald Trump had also called on the European countries to take back ISIS members, saying that they won't be "fed by US citizens' taxes anymore."
During the Syrian war, more than 40 thousand people from over 100 countries joined ISIS, according to the UN figures.
According to a study by the King's College in the UK, 41,490 people from 80 countries are directly related to ISIS. 7,252 of them are from Eastern Europe, 5,965 are from Central Asia, 5,904 are from Western Europe, 1,063 are from Southeast Asia, 1,010 are from East Asia, 753 are from Northern and Southern America, Australia and New Zealand. (PT/VK)