Russia welcomes US plans to reduce troop size in Afghanistan to 4,000
Read: 583

Russia takes control by lunching helicopter base in N.Syria 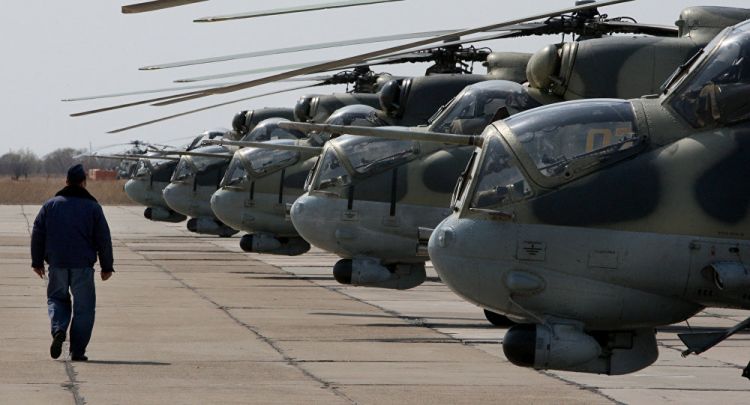 Russia has begun setting up a helicopter base in the north-eastern Syrian city of Qamishli, the Russian Defence Ministry's Zvezda TV channel said on Thursday.
The new base will be protected by surface-to-air missile systems, and three helicopters have already been deployed there, Eurasia Diary reports citing Russian sources.
U.S. troops left the city of Qamishli, the administrative center of the terror groups in northern Syria, last month as Turkey launched an assault against the resisting terror groups.
Russia and Turkey later clinched a deal pushing the Kurdish YPG fighters south of the frontline and launched joint patrols of the area.