Israeli jets have struck Islamic Jihad targets in response to rocket fire from Gaza. An unofficial cease-fire had been declared after two days of intense fighting. 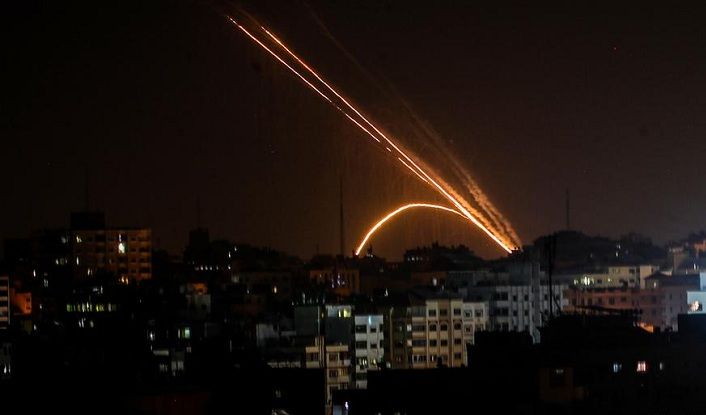 A fragile cease-fire between Israel and militants in Gaza broke down early Friday less than 24 hours after a truce was declared to end one of the biggest flare ups in violence in years, Eurasia Diary reports citing Deutsche Welle.

The Israeli Defense Forces said Friday they had struck Islamic Jihad targets in the costal enclave in response to cross-border rocket fire.