Russian scientists have found a major weakness of the coronavirus
Read: 658 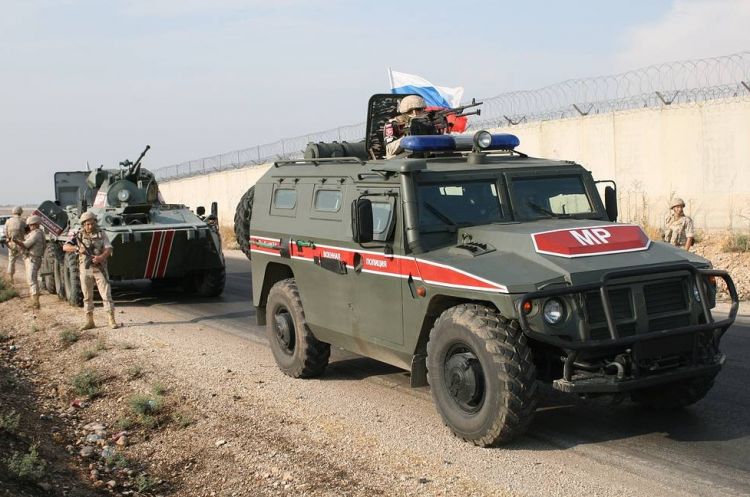 On October 22, Russian President Vladimir Putin and his Turkish counterpart Recep Tayyip Erdogan met in Sochi to agree on a ten-provision memorandum on joint operations to control the situation in northeastern Syria. Under the arrangement, Russian military police and Syrian border guards were deployed to Syrian territories outside the zone of Turkey’s Peace Spring operation. They were tasked with facilitating the withdrawal of Kurdish units to a distance of 30 kilometers from the Syrian-Turkish border. The first joint patrol mission was conducted to the east of the Euphrates river on November 1 (near Qamishli).

The Russian reconciliation center continues to fulfill assigned tasks after the completion of the military campaign in Syria. The center’s officers regularly travel around the country's liberated areas to assess the humanitarian situation. The main efforts of the Russian military are now focused on assistance to the refugees returning to their homes and evacuation of civilians from de-escalation zones.