Russian scientists have found a major weakness of the coronavirus
Read: 651 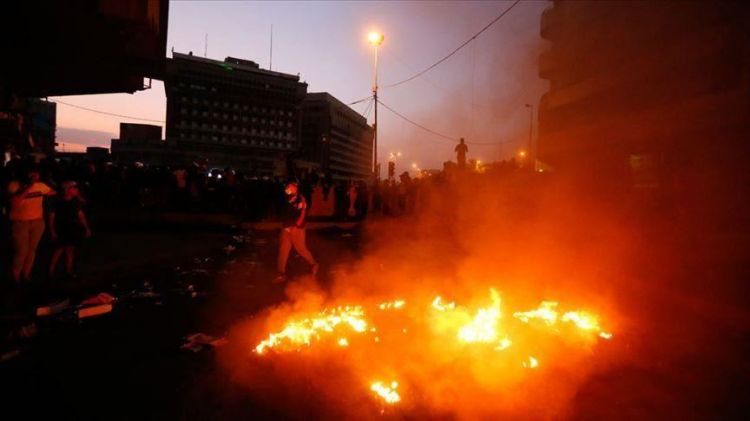 At least four people were killed and 20 injured after a car bomb Friday targeted Tahrir Square in the city amid anti-government protests ongoing since October, according to security sources, Eurasia Diary reports citing Anadolu Agency.

Authorities fear the casualty figure could rise from the explosion that rocked a wide area, said the sources who asked not to be named due to security concerns.

No group has yet claimed responsibility for the attack.

Iraq is witnessing mass protests which started against poor living conditions and rampant corruption, but spiraled into demands for dissolving the government of Prime Minister Adel Abdul-Mahdi.

According to the Iraq's High Commission for Human Rights, at least 325 Iraqis have been killed and 15,000 injured since the protests began Oct. 1.