Russian diplomat warns with return of Cold War by race for military dominance in Europe
Read: 509 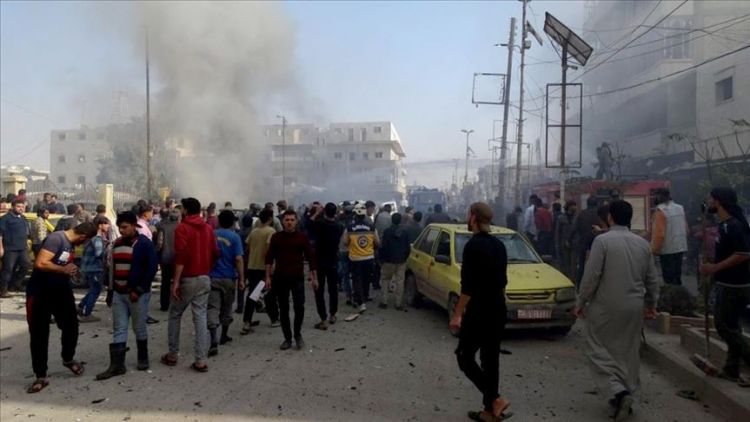 The YPG/PKK was behind an attack in northern Syria Saturday which killed at least 18 civilians and wounded 27, said Turkey’s National Defense Ministry.

"Inhumane and uncivilized PKK/YPG terrorists continue to target innocent civilians using the same methods as Daesh,” said the ministry on Twitter, with a video of the bombing’s aftermath.

Inhumane and uncivilised PKK/YPG terrorists continue to target innocent civilians using the same methods as DAESH. This time the terrorists detonated a car bomb in the Al-Bab bus terminal in the Op Euphrates Shield area, killing 10 civilians and injuring more than 15. pic.twitter.com/t6yPWGBaoX

The attacks came from two bomb-laden vehicles in the bus station in the al-Bab district, an area cleared by Turkey of terrorists in 2016, according to sources on the ground.

The explosions also burned a large number of vehicles and damaged nearby buildings.