At least 24 soldiers killed in attack in northern Mali 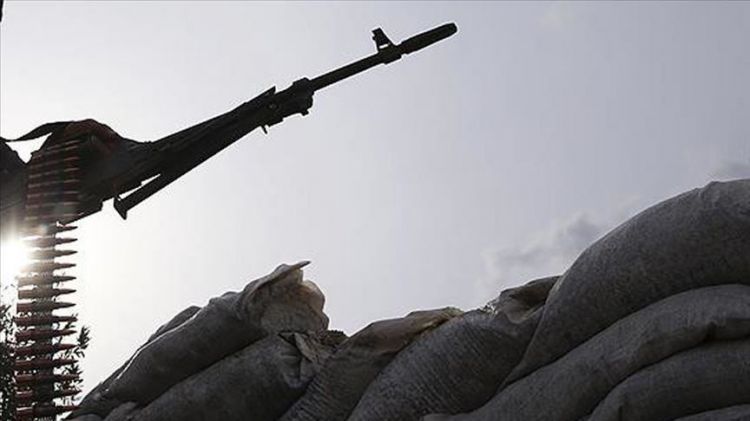 Another 29 soldiers were wounded in the raid, which occurred while troops from Mali and Niger were conducting a joint border operation against militants, the Malian Armed Forces (FAMA) said in a statement.

At least 17 terrorists were killed in a counterstrike while hundreds of people were arrested for suspected links to the raid, FAMA added.

No group has claimed responsibility for the attack.

Mali has suffered several terrorist attacks in nearly a decade after militant groups took over the northern part of the country.