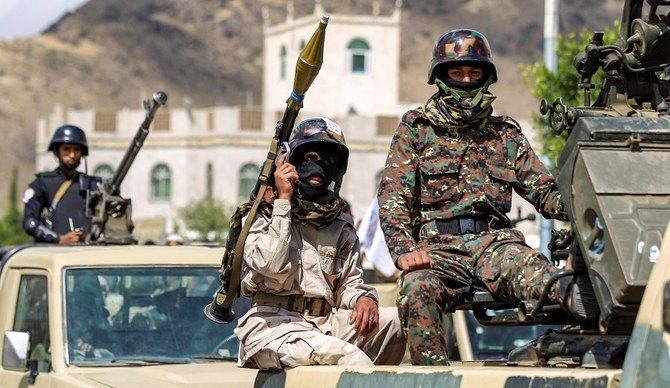 The attack resulted to multiple casualties amongst the militia including deaths, wounds and destroyed vehicles, a statement released by the Yemeni Armed Forces media center said.

“We wish this agreement would tear a page of suffering and open a new page that deserves to be experienced by the entire Yemeni people to meet their hopes and aspirations,” Hadi said.