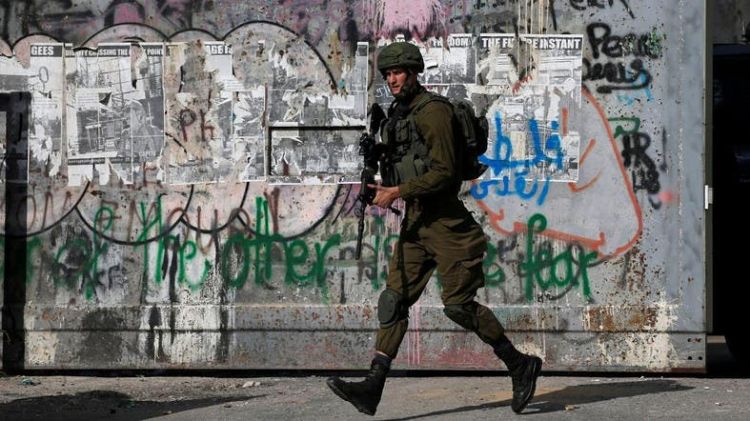 Israel’s military said the man had been throwing petrol bombs.

An army spokesman said soldiers on an “anti-terrorist operation” near the village saw three Palestinians throwing petrol bombs at a military vehicle and opened fire, hitting one.

Two others were arrested for interrogation.

Israeli forces carry out frequent raids and arrests in the occupied West Bank, which often lead to clashes.

More than 600,000 Israelis live in settlements in the territory and East Jerusalem, which Palestinians see as the capital of their future state.

The settlements are in violation of international law, according to multiple UN Security Council Resolutions