Death toll from armed attack rises to 25 in Iraq 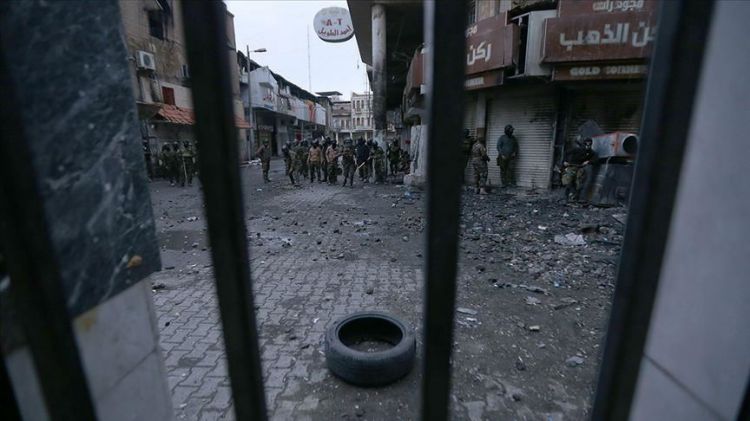 The death toll from an armed attack of unidentified assailants in Iraq's capital has risen to 25, a local medical source said on Saturday, Eurasia Diary reports citing Anadolu Agency.

Around 120 other people were wounded in Friday's armed attack by unidentified assailants in al-Hallani Square in Baghdad, said the source, who asked not to be named for security reasons.

Iraqi authorities have not yet made an official statement on the attack.

Iraq has been rocked by mass protests since early October, leaving 460 Iraqis killed and 17,000 injured, according to Iraq's High Commission for Human Rights.

On Dec. 1, the Iraqi parliament accepted the resignation of Prime Minister Adel Abdul-Mahdi amid protests against corruption and poor living conditions in the country.