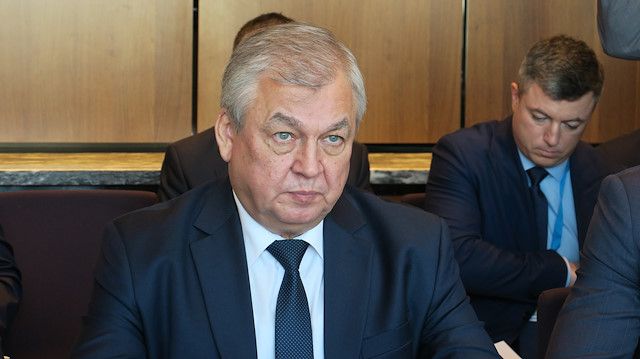 "A cease-fire in Idlib is possible with only those sides who believe in a political solution, not those who believe in a military solution," said Alexander Lavrentiev, special envoy to Syria, in Kazakhstan’s capital Nur Sultan.

Delegates of Turkey, Iran and Russia have gathered for two days of trilateral talks on Syria, known as the Astana Process. The 14th round of the talks is underway.

The envoy said the agreed-upon safe zone in Syria's Ras al-Ayn and Tal Abyad is 100-120 kilometers (62-74 miles) and this should not be extended.

Syria has only just begun to emerge from a devastating conflict that began in 2011 when the Assad regime cracked down on demonstrators with unexpected severity.