Putin - 'We see how an array of Western countries are resorting to pressure, intimidation and blackmail of sovereign African governments'
Read: 925

India to test second version of Russian missile in 2020 - Fastest on earth
Read: 673 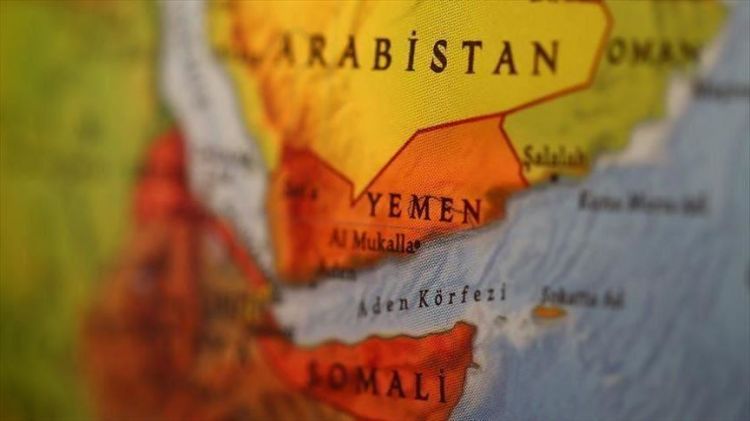 The Saudi SPA news agency said one officer and two soldiers "were martyred in defense of religion and homeland" in the southern Jazan region.

Authorities, however, did not provide details about the circumstances of the soldiers' deaths.

Since the beginning of December the number of soldiers who died on the southern front rose to 10.

Saudi Arabia is leading a coalition of Sunni countries which launched a massive air campaign in 2015 against Houthi rebels, who overran much of Yemen, including the capital of Sanaa, a year earlier.

Since then, tens of thousands of Yemenis are believed to have been killed in the conflict, while another 14 million are at risk of starvation, according to the UN.