The Yemeni army has successfully hit a Saudi base | Eurasia Diary - ednews.net

The Yemeni army has successfully hit a Saudi base 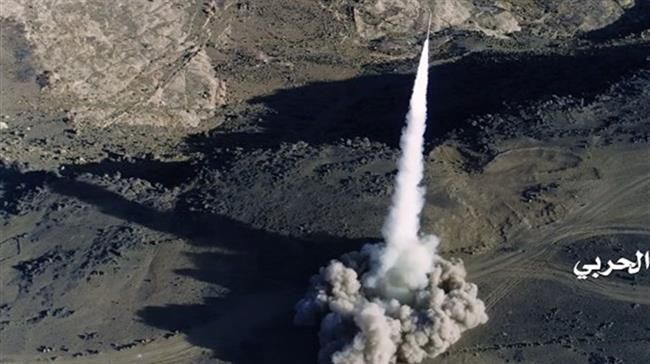 The Yemeni army has successfully hit a Saudi base in Najran belonging to the country’s border guards with a ballistic missile in a retaliatory attack that killed and wounded dozens of Saudi forces, says the Army spokesman., Eurasia Diary reports citing Press TV.

The top general said the Friday attack was in retaliation for Saudi airstrikes against the innocent people of Yemen.

The retaliation came after a Saudi airstrike on a popular market in Yemen’s mountainous northwestern province of Sa’ada Tuesday, in the third deadly assault on the same location in just over a month.

The UN on Thursday strongly condemned the Saudi attack on al-Raqou market in the Monabbih district of the province, which claimed the lives of 17 civilians, including 12 Ethiopian migrants.

“The attacks on al-Raqou market raise deeply troubling questions about the commitment of the parties to the conflict to uphold international humanitarian law,” Lise Grande, the UN Resident and Humanitarian Coordinator in Yemen, said.

“Every attack of this kind is a gross violation,” she added.

Back on November 22, a Saudi airstrike on al-Raqou market killed 10 civilians, again including Ethiopian nationals.

At least another 10 civilians were killed and 22 wounded in a second such incident just days later, according to the United Nations.