The Normandy Quartet summit took place in Paris on December 9, resulting in a large-scale prisoner exchange between Kiev and the Donbass republics. 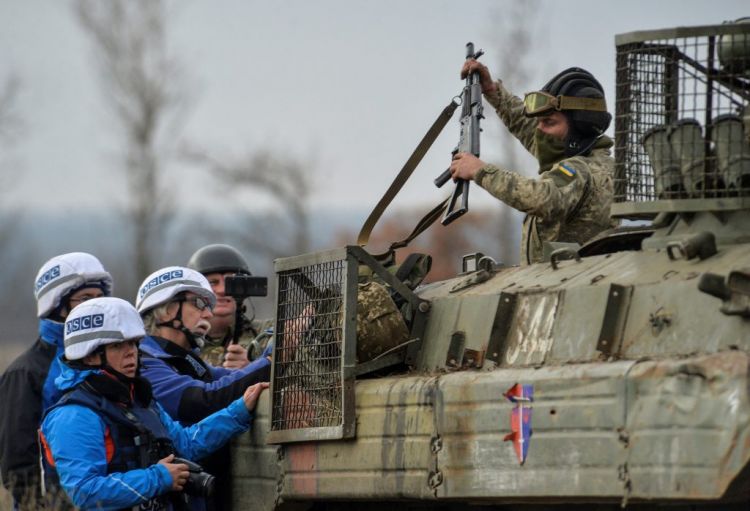 The Normandy Quartet’s summit in Paris allowed for achieving shifts in settling the conflict in Ukraine, the Russian Foreign Ministry said in a commentary on the results of 2019, Eurasia Diary reports citing TASS.

"Shifts were achieved in settling the intra-Ukrainian conflict. After a three-year pause a Normandy Quartet summit was held in Paris in December," the Foreign Ministry stated. "Proceeding from humanitarian considerations Russia eased the procedure of granting citizenship to the population of some districts of the Donetsk and Lugansk regions."

The Normandy Quartet summit took place in Paris on December 9. One of the results of the meeting of the leaders of Germany, Russia, Ukraine and France was the decision that prisoners in Donbass should be exchanged on the basis of the "all-those-identified-for-all-those-identified" pattern by the end of the year. The participants pledged to ensure comprehensive ceasefire by the end of 2019 and agreed to support the agreement within the framework of the Contact Group for a settlement in the east of Ukraine on three more areas of the disengagement of forces in the zone of the conflict by the end of March 2020.