Armenia-Azerbaijan conflict must be resolved on the basis of the territorial integrity of Azerbaijan - President Ilham Aliyev
Read: 256 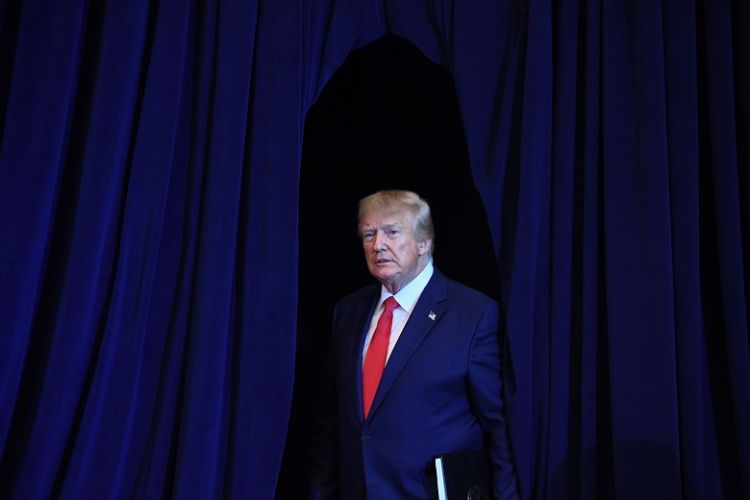 Soleimani -- the head of Iran's Islamic Revolutionary Guards Corps (IRGC) Quds Force unit -- and Abu Mahdi al-Muhandis -- the deputy head of the Iran-backed Iraqi Popular Mobilization Forces (PMF) -- were among those killed in the attack early Friday morning local time, according to a statement from the PMF, which said the pair "were martyred by an American strike."

It also comes just hours after the Pentagon issued a strong warning to Iran-backed militias amid concerns they may conduct further provocations against the US following their attempt to storm the US embassy in Baghdad.

Soleimani was "actively developing plans to attack American diplomats and service members in Iraq and throughout the region," according to the Pentagon, which cited the threat to US lives as justification for killing one of Iran's top-ranking military officials.

Soleimani and his Quds Force were responsible for the deaths of hundreds of American and coalition service members, and the wounding of thousands more, the Pentagon added, blaming the Iranian general for orchestrating attacks on coalition bases in Iraq in recent months, including an attack on December 27 that culminated in the deaths of an American contractor and Iraqi personnel.