Armenia-Azerbaijan conflict must be resolved on the basis of the territorial integrity of Azerbaijan - President Ilham Aliyev
Read: 245 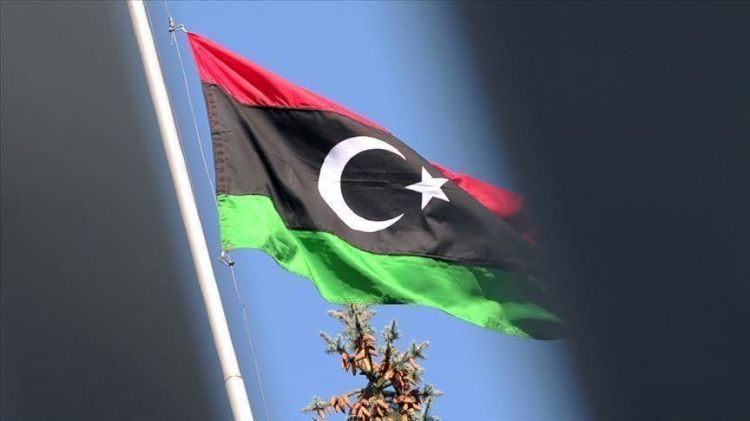 The council’s statement followed a request by the UN-recognized Government of National Accord (GNA) for help.

The council noted in its statement that the request for military assistance was in regard to the GNA’s fight against foreign enemies and their militias who are supporting a putschist fighting against the legitimate government.

“Countries such as the United Arab Emirates, Egypt, Russia and France support the war criminal [East Libya-based commander Khalifa] Haftar, who has killed and tortured our people and committed destruction. This prompted us to seek legitimate support from our Turkish friends in order to protect our people. We welcome the adoption of the motion in Turkey's parliament,” it said.

The statement also stressed that the situation in Libya caused by Haftar was met with sorrow in Turkey.

Libya's High Council of State is an executive and advisory body formed as part of the Libyan Political Agreement (Skhirat Agreement) signed on Dec. 17, 2015 in Skhirat, Morocco to end the civil war in the country under the guidance of the United Nations.

Turkey’s parliament on Thursday ratified a motion authorizing the government to send troops to Libya.

A total of 509 lawmakers attended the ballot in the 600-seat parliament, with 325 lawmakers voting in favor of the motion and 184 rejecting it.