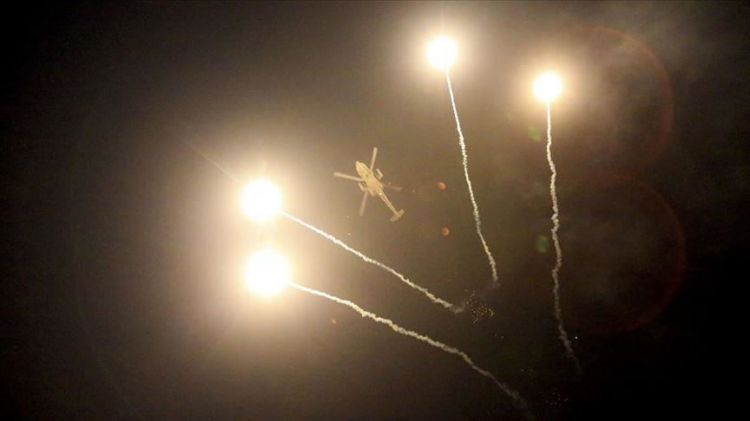 The convoy was in the Taji region when it was struck, according to Al-Sumaria TV which quoted security sources.

Officials are yet to make a statement regarding the airstrike