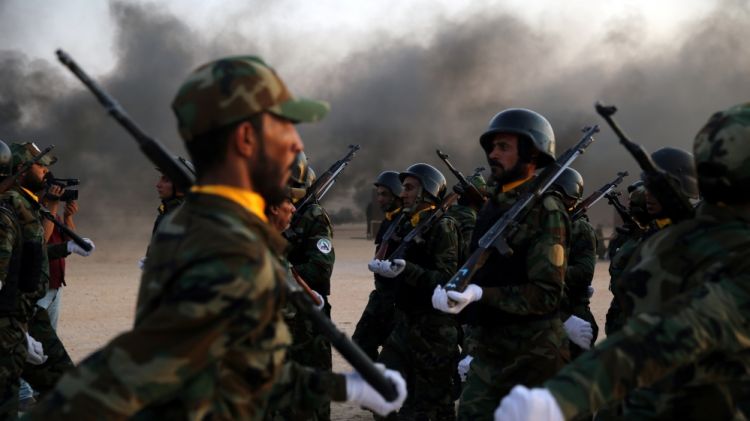 However, the PMF later issued another statement saying that no medical convoys were targeted in Taji.