Daughter of slain Iran general warns families of US troops 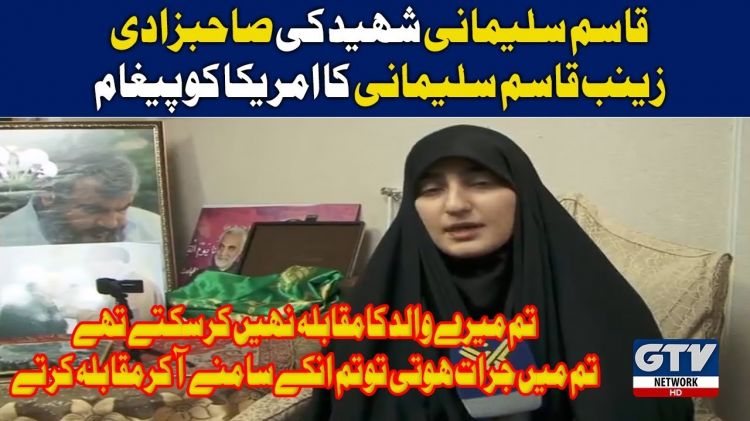 The daughter of an Iranian general killed in a U.S. airstrike in Baghdad is threatening U.S. military forces at a funeral procession for her father.
Eurasia Diary reports citing economics time that, Zainab Soleimani made the comment at a mass processional in Tehran, Iran's capital, on Monday.
She said: "The families of U.S. soldiers in the Middle East will spend their days waiting for death of their children."
An Iranian general who replaced the leader killed by a U.S. airstrike in Baghdad vowed in remarks aired Monday to take revenge as Tehran abandoned the remaining limits of its 2015 nuclear deal with world powers in response to the slaying.