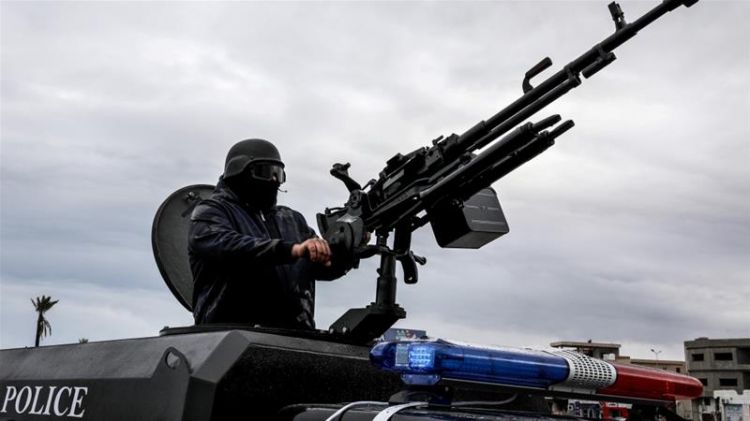 During the meeting, Tebboune called Tripoli "a red line no one should cross". He also urged the international community and United Nations Security Council to fulfill their jobs for achieving peace and stability.

Libya was plunged into chaos after the death of Libyan leader Muammar Gaddafi in 2011. Since 2014, it split into two fronts, one of them is Government of National Accord and the other one is renegade commander Khalifa Haftar.

Turkey is supporting GNA and after the parliament's decision, Turkey decided to send its troops for protecting Libya from Haftar. On Saturday, Haftar's forces attacked military academy 30 people died and 33 injured.