The new Russian Su-34 will be able to detect and shoot down invisible targets - VIDEO
Read: 1841 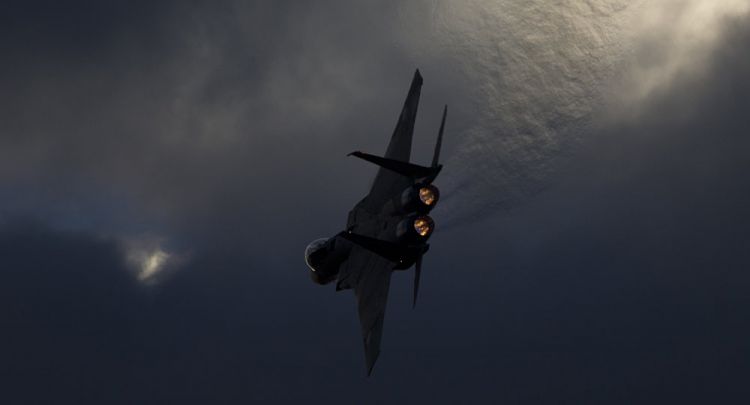 The IDF confirmed late on Wednesday that Israeli forces have struck several Hamas targets in the Gaza Strip.

In response to the 4 rockets fired from #Gaza at #Israel earlier today, IDF fighter jets struck Hamas terror targets in Gaza, including a weapons manufacturing site & a military compound.

According to local media, rocket sirens went off in southern Israel earlier on Wednesday, as four projectiles were reported to have been fired from the Gaza Strip. According to the IDF, two of the missiles hit an open area and the rest were intercepted by the Iron Dome System.

The IDF in response struck several Hamas facilities in the northern part of the Strip.

Alleged footage of the attack circulated on social media.

Hamas, a Palestinian Sunni militant organization in control of the Gaza Strip, has been locked in a protracted conflict with Israel, which still refuses to recognize the Palestine Authority as an independent political and diplomatic entity. Tel Aviv holds Hamas responsible for any attack coming from the Gaza Strip.

There has been no immediate claim of responsibility from Hamas for rocket attacks or the launch of arson balloons.