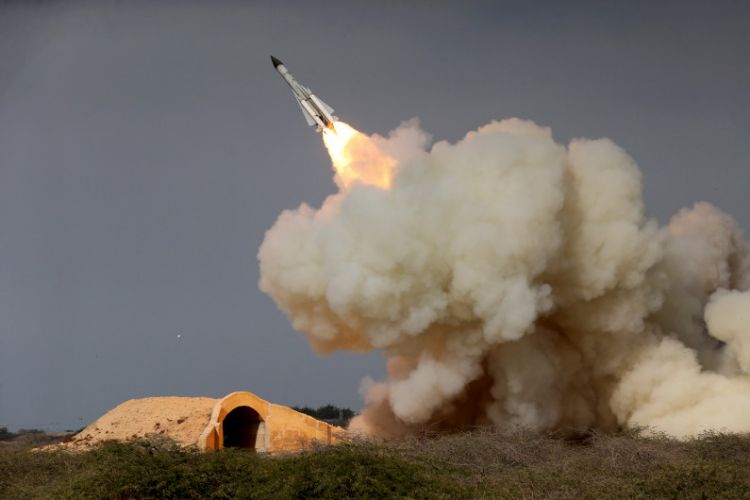 Eleven U.S. troops were treated for concussion symptoms as a result of the Jan. 8 Iranian missile attack on an Iraqi base where U.S. forces were stationed, the U.S. military said on Thursday, after initially saying no service members had been hurt, Eurasia Diary reports citing Reuters.

“While no U.S. service members were killed in the Jan. 8 Iranian attack on Al Asad Air base, several were treated for concussion symptoms from the blast and are still being assessed,” Captain Bill Urban, spokesman for U.S. Central Command, said in a statement.