Three Katyusha rockets landed near US embassy in Baghdad 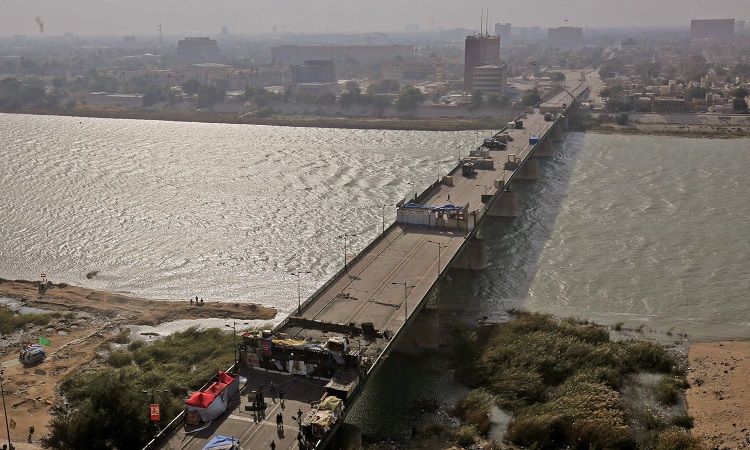 Three rockets have fallen inside Baghdad’s Green Zone on Tuesday morning, close to the US embassy, Eurasia Diary reports citing The Guardian.

A BBC reporter said alarms were sounding in the US embassy complex and speakers were telling those inside to take shelter.

Iraqi police told Reuters that three Katyusha rockets fell inside the Green Zone, which houses government buildings and foreign missions. The rockets were launched from the Zafaraniyah district outside Baghdad, the sources said, adding that two rockets landed near the US embassy.