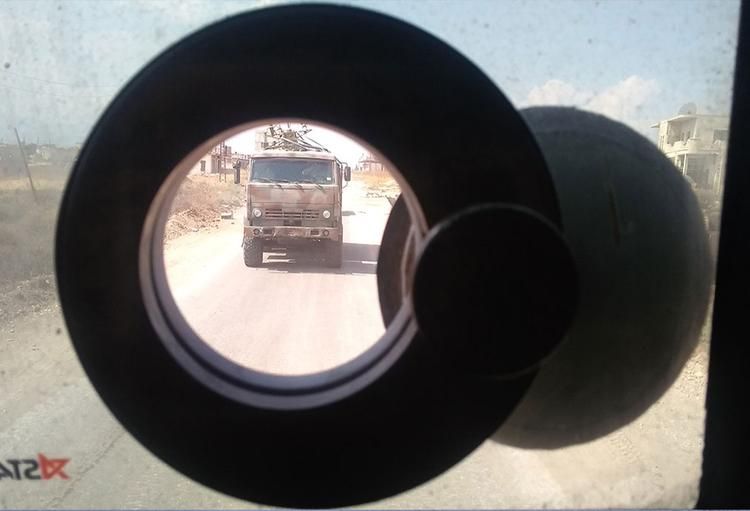 Russian Federal Securitu Service (FSB) officers died in Aleppo. Two of them were special forces of the special operations department of the ODR. Two more were part of the "K" management staff.
Eurasia Diary reports citing Russian media sources.
The deaths of FSB officers in Syria occurred as a result of an attack by militants. The day before, a group of pro-Turkish militants launched an offensive. The Syrian army did not deter the attack. The Assad's army abandoned their positions and retreated.
The retreat of the Syrians put Russian advisers in a difficult situation. In the combat zone were instructors of the Special Operations Forces. A helicopter managed to pick them up, so they were able to evacuate. FSB officers tried to escape in a car, but fell under fire and died.
Terrorists seized the equipment and weapons of the dead. It is possible that one of them was still alive at the moment when he fell into the hands of terrorists. According to available information, the killers finished off the Russians with shots to the head.