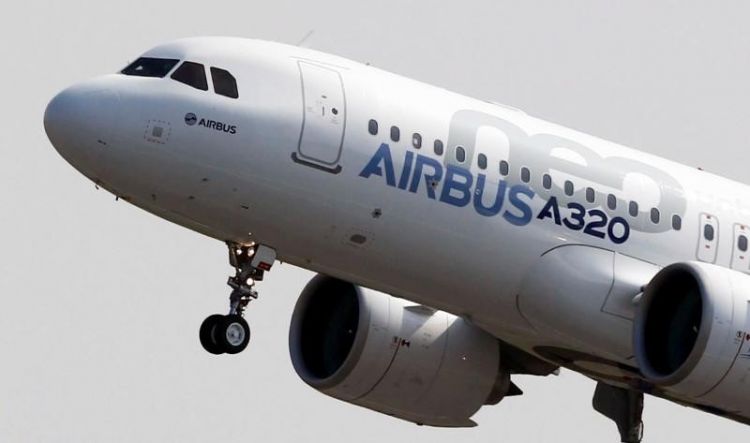 An Airbus A320 with 172 passengers on board made an emergency landing in Russia-controlled Khmeimim air base after Syrian air defense nearly hit it, Russian state news agency RIA said on Friday citing Russian defense ministry spokesman.

The Syrian air defense was trying to repulse an Israeli attack near Damascus, RIA said.

According to the spokesman, after 2 a.m., four Israeli F-16 fighter jets struck eight air-to-ground missiles in the suburbs of Damascus without entering Syrian airspace, RIA reported.