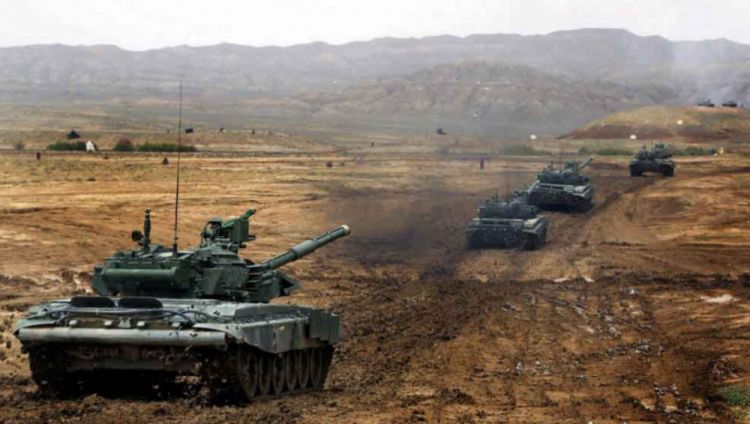 Re-elected political scientist Rasim Musabeyov gave an interview to the Georgian website Apsny.ge. In his interview, R.Musabeyov made very serious and interesting argument.

It is significant to note that Musabeyov was the only member of parliament who took a neutral position after disagreeing with the decision to withdraw the parliament. Georgian journalists also asked the political scientist why this was the case. Musabeyov answered this question:

"The Mins Group holds talks on the Garabagh conflict. These talks are "brushed" by Armenian Prime Minister Pashinyan. In March, elections will be held in Garabagh and Pashinyan will try to bring his man to the leadership of the so-called regime. If Pashinyan's candidate is elected in Garabagh, there may be significant progress in negotiations.