The Azerbaijan Army is ready to suppress any provocations of Armenia and undertake strong retaliatory actions - Defense Minister
Read: 208 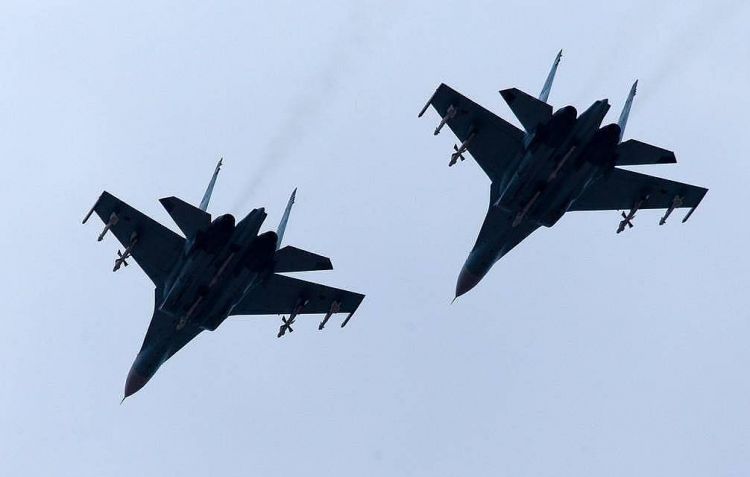 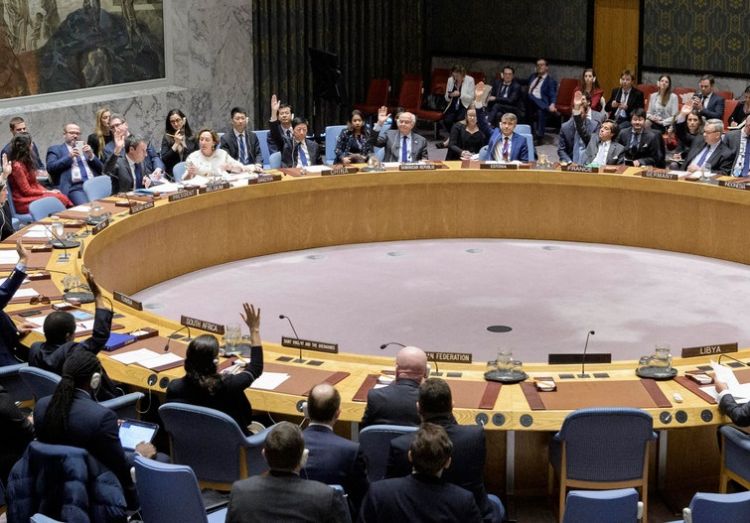 After weeks of diplomatic negotiation, the UN Security Council passed a resolution on Wednesday aimed at stemming rising violence across Libya, demanding the warring parties commit to “a lasting ceasefire” according to terms agreed by military representatives from both sides at recent talks in Geneva, Eurasia Diary reports citing United Nations.

The text drafted by the United Kingdom, was backed by 14 of the Council Members, with Russia abstaining.

The resolution reaffirms strong support for the UN Support Mission in Libya (UNSMIL) and its head, Special Representative Ghassan Salamé, and underlines the commitments made by the international community at last month’s Berlin Conference, which outlined a road map for talks, without significant progress so far on a lasting ceasefire.

The conflict escalated last April when the self-styled Libyan National Army which controls much of eastern and southern Libya, laid siege to southern Tripoli, in an effort to topple the UN-backed Government of National Accord.

Resolution 2510 recognizes the key role of African nations in ending the violence, notably the African Union and League of Arab States, and affirms “the need for a lasting ceasefire in Libya, at the earliest opportunity, without preconditions.” The resolution also expresses grave concern at the deteriorating humanitarian situation in Libya “including deteriorating living standards and insufficient provision of basic services and the situation faced by migrants, refugees, and internally displaced people.”