Russian Defence Minister - A 14 yo boy shot by US troops in Syria | Eurasia Diary - ednews.net 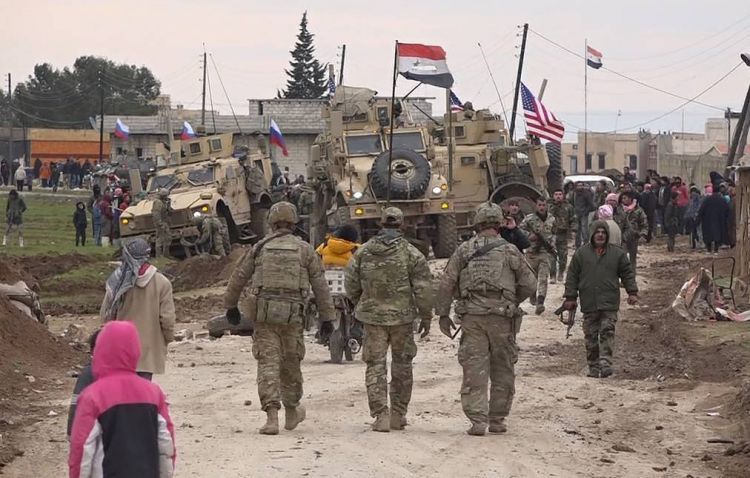 A 14-year-old boy was killed in the Syrian region of Al-Hasakah in a clash of US troops with local civilians, while another civilian was wounded, Major General Yuri Borenkov, the chief of the Russian Center for Reconciliation of Opposing Parties in Syria, said on Wednesday.
According to the general, "a conflict broke out [between the US service members and locals] triggering the US troops to open fire on the civilians with the intent to kill."
Borenkov pointed out that "one local civilian was wounded. Another - the 14-year-old boy Feisal Khalid Muhammad - was killed."
The Russian Center for Reconciliation of Opposing Parties in Syria explained that the conflict broke out after the US military convoy deviated from its route and was stopped by Syrian government units outside Harbat Hamo in Al-Hasakah Province at 10.30 a.m. local time on Wednesday.