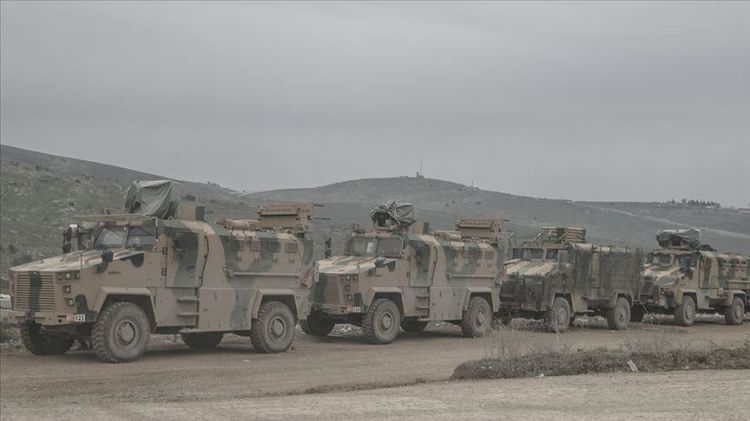 "According to the latest information received from various sources in Idlib region, 63 Assad regime elements have been neutralized", the ministry said on Twitter.