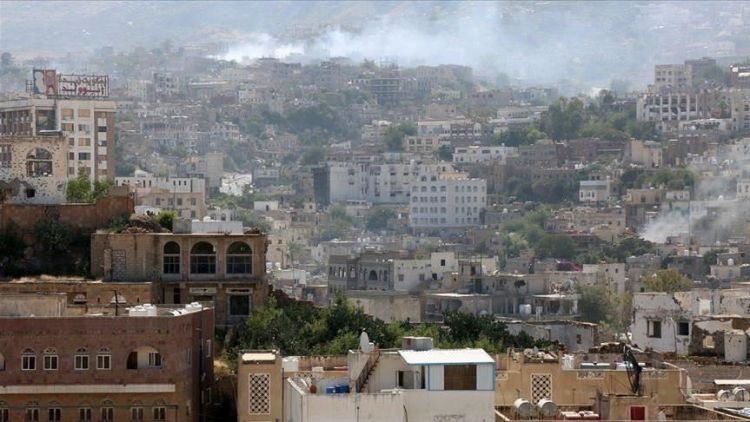 The attacks targeted a group of people checking the wreckage of a Tornado fighter jet downed by Houthis in Al-Jawf province on Friday, the Houthi-run Al-Masirah television said.

The television, however, did not give an exact toll of the fatalities.

There was no comment from the Saudi-led coalition on the claim.

Yemen has been beset by violence and chaos since 2014, when Houthi rebels overran much of the country, including the capital, Sanaa. The crisis escalated in 2015 when a Saudi-led military coalition launched a devastating air campaign aimed at rolling back Houthi territorial gains.

Tens of thousands of Yemenis, including numerous civilians, believed to have been killed in the conflict since then, while another 14 million are at risk of starvation, according to the UN.