An artillery attack on a second US military convoy in Syria
Read: 746 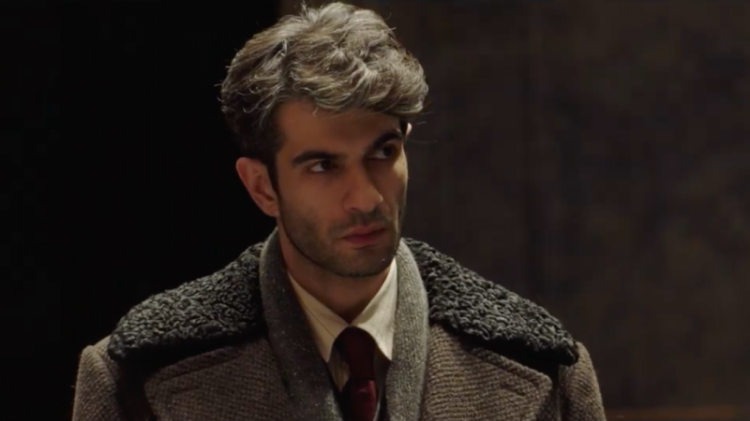 Last year, a movie called “Sabre Dance” came out about an episode in the life of Aram Khachaturian (1903-1978), a Soviet composer with Armenian roots (born and raised in Tbilisi-Georgia under Russian rule). Kachaturian most famously wrote the music for the “Sabre Dance” section of the ballet “Gayane”, which was partially synthesized from an unnamed Armenian folk song and tied in with a saxophone counterpoint. The events of the film take place around the autumn of 1942 at the height of World War II.
The movie is an Armenian-Russian co-production which was supported by the Cultural Ministries of both countries. All of the producers and majority of the film crew were from Armenia. The director of the movie, Yusup Razykov, is of Uzbek origin, although his step father is an Armenian and he was raised with Armenian culture. Ambartsum Kabayan plays the role of Khachaturian.