American expert - Racism is a fundamental to the Western approach to Africa
Read: 2226 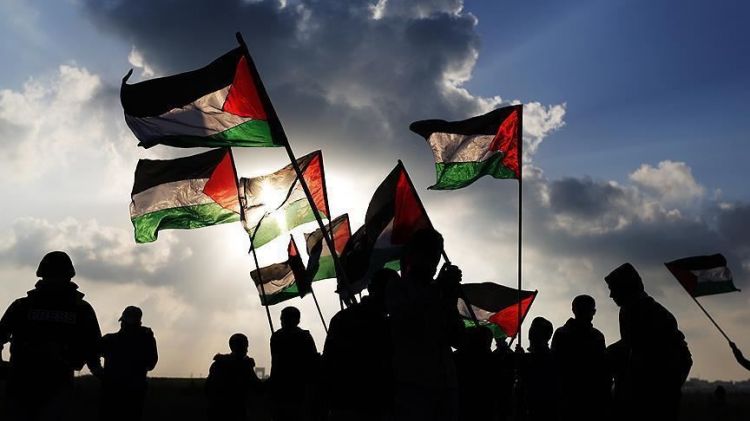 The ceasefire entered into force at 23.30 p.m. local time (2030GMT), according to information obtained by an official from Palestinian groups.

The source did not provide further details.

Tensions have steadily mounted in recent days between Israel and Gaza-based resistance groups.

They heightened between Israel and Gaza the day before, when one Palestinian was killed and three others were injured by Israeli gunfire near Gaza's security fence.

Fifty rockets were fired from Gaza towards Israel, with all but 90% of them destroyed by Israeli air defense systems, the Israeli army said earlier.