Is there any point in replacing the OSCE Minsk Group with another diplomatic mechanism? - The explanation by Azerbaijani expert
Read: 604

We call on the UN and international community to urge Armenia to refrain from another military aggression - Azerbaijan President
Read: 244 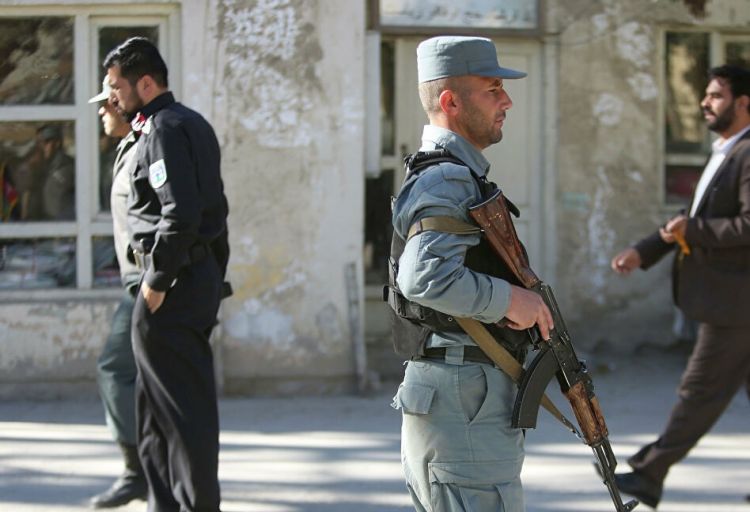 Narender Singh Khalsa, a member of the Afghan parliament, says that three to four people had been killed in the clash, while nearly 150 people are trapped inside the Dharamshala, a Sikh area of worship, in the Shorbazar neighbourhood of Kabul, where suicide bombers entered on Wednesday morning.

Afghan security forces have reached the site and a gunfight is underway, said Tariq Arian, a spokesman for the Ministry of Interior. Tolo News reported that the incident began at around 7:45 a.m. local time.