Russian plane with medical equipment departs for US
Read: 1221

What if mother Earth stands behind COVID-19?
Read: 327 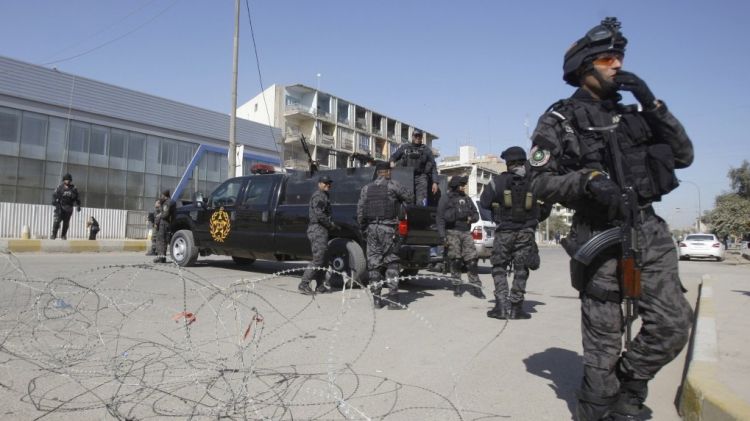 The two projectiles struck near the Baghdad Operations Command, which coordinates Iraq's police and military forces, the military said.

The command center is a few hundred meters away from the US Embassy, which is a regular target of rocket attacks. However, an Iraqi security official who spoke on condition of anonymity said there were no casualties.

Some 7,500 troops are in Iraq as part of the US-led coalition helping local troops fight terrorist remnants.