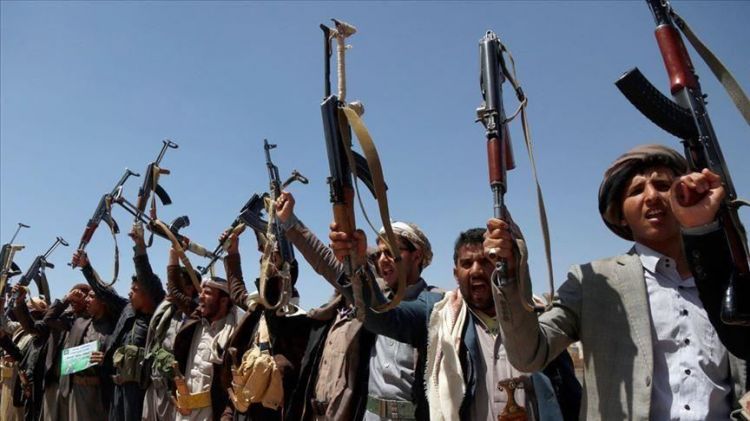 The coalition’s air forces conducted six air raids on the largest district of Khabb Wa ash Sha’af in the [northwestern] al-Jawf province, which borders Saudi Arabia," the Houthi rebels said on its Al Masirah broadcaster.
The Bart Al Anan district of the same province was also hit by several airstrikes, the rAnother five air raids were launched on the central province of al-Bayda, the rebels said.

On Tuesday, the Houthi rebels accused the coalition of conducting at least 25 airstrikes on al-Jawf, Marib and Hajjah provinces.

The cessation of hostilities that the coalition declared last month in response to a UN call for a global ceasefire amid the coronavirus pandemic is in effect at least until the end of this week.ebels said.