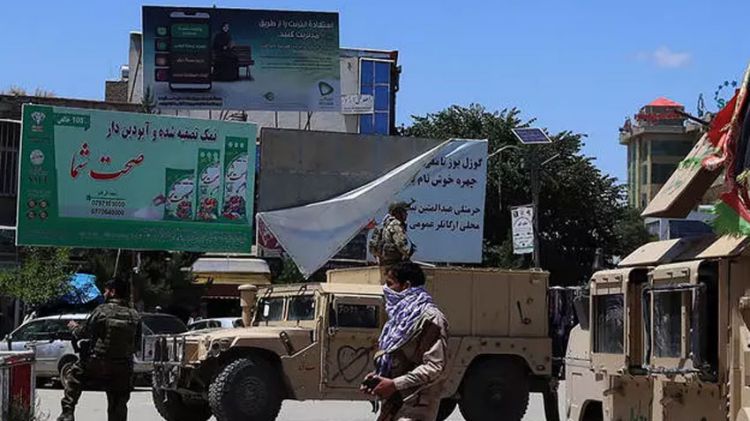 In a tweet, Taliban Spokesperson Zabihullah Mujahid, instructed the Taliban fighters to abstain from carrying out any offensive operations. He said that if any action is taken against the Taliban fighters, then they will be free to defend themselves.

Meanwhile, UN Secretary-General Antonio Guterres also welcomed announcement by the Taliban and the Afghan government of a ceasefire to enable the people of war-torn Afghanistan to celebrate the Eid-ul-Fitr in peace.

The UN Chief's spokesman said in a statement that the Secretary-General urged all parties concerned to seize this opportunity and embrace an Afghan-led and Afghan-owned peace process.