Ex-PM Medvedev speaks about his relations with Putin
Read: 485 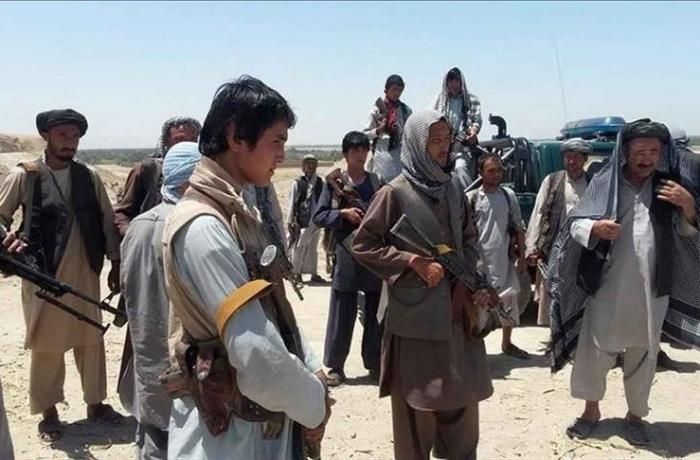 The Afghan government will free 2,000 Taliban prisoners, President Ashraf Ghani announced yesterday. The day before, the Islamic guerrillas had said they were ready to respect a three-day truce for Eid al-Fitr, the feast that closes Ramadan, the month of prayer and fasting sacred to Islam, EDNews.net reports citing Asia News.

Kabul authorities have said they are ready to resume peace talks with fundamentalist militiamen. Last month the two sides met to try to end the conflict, which has been going on for almost 20 years; talks ran aground on the issue of the exchange of prisoners.

Inter-Afghan dialogue started in February after the United States signed an agreement with the Taliban. Washington has pledged to withdraw its troops from the country by 2021 - and US allies will do the same. In return, the US calls for the commitment of Taliban leaders to cut ties with other jihadist organizations, lay down their arms and negotiate peace with the government.

So far Kabul has freed 1000 Taliban guerrillas. Based on an initial agreement, it should release another 4 thousand. Ghani demands in turn that the guerillas free 200 soldiers. According to government sources, only half of them have been released so far.

The Taliban, Pashtun ethnic guerrillas from the south of the country, are active in almost all Afghan provinces. Washington and Northern Alliance forces (made up mostly of Tajiks and Uzbeks) overthrew the Taliban government in late 2001 and early 2002, immediately after the attack on the Twin Towers and the Pentagon. The fundamentalist group hosted al-Qaeda leaders responsible for the attacks on American soil.

According to data from Brown University, the conflict resulted in 157 thousand deaths, including 43 thousand civilians. US forces, which currently have 13,000 units on the ground, supported by 17,000 personnel made available by NATO and other partners, have suffered around 2200 casualties.