Turkey will not allow uncertainty in Libya - Turkish VP 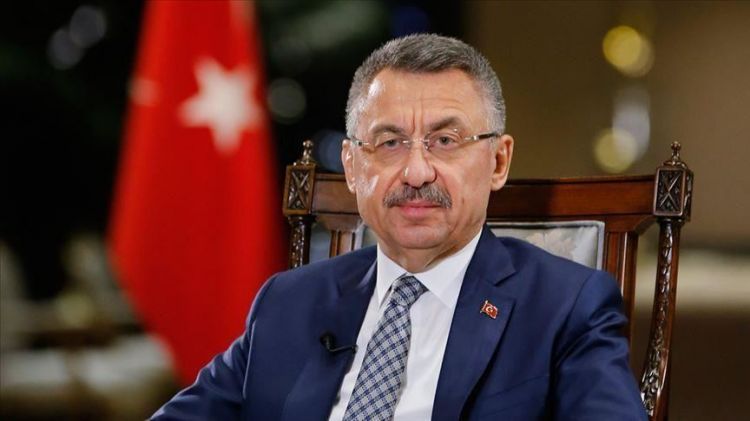 Ankara wants nothing but a stable neighbor since the beginning of war in 2011, he said and added Turkey desires the same for Libya.

"Turkey is standing behind the legitimacy," he added.

"We have no other way to help," said Oktay after Libya's government asked for support, while some countries, including the United Arab Emirates, Egypt and France, back Haftar forces.

The vice president said Turkey and Libya also share common interests in the Eastern Mediterranean region, so Ankara will "make sure the legitimate government cannot be threatened by any dictator or any terrorist like Haftar."

"We will be there no matter what the outcomes. So we are decisive on that," he said. "President [Recep Tayyip] Erdogan made it very open to the rest of the world and we hope that EU, US and others including Russia will understand that."

Libya’s internationally recognized government, also known as the Government of National Accord, has been under attack by Haftar's forces since April 2019, with more than 1,000 killed in the violence.