Russian T-14 Armata tank could be transformed into nuclear weapon - US
Read: 805

Ex-PM Medvedev speaks about his relations with Putin
Read: 748 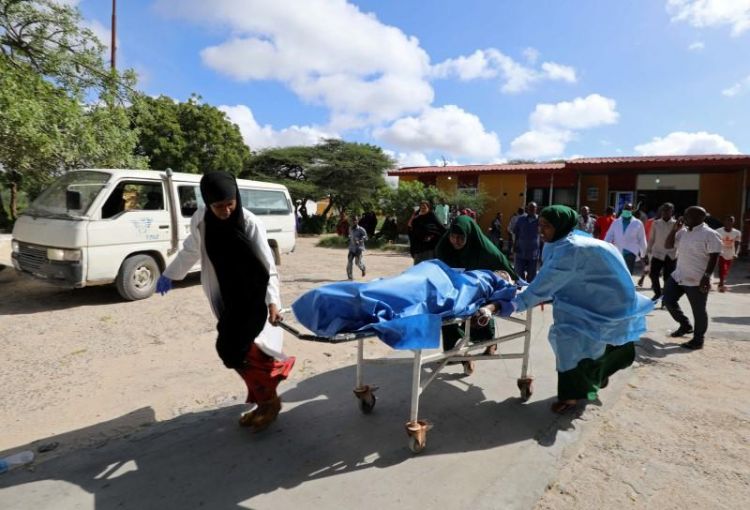 A roadside bomb has struck a minibus near Somalia's capital, killing at least six people, according to police and witnesses, EDNews.net reports citing Aljazeera.

The vehicle was reportedly carrying passengers from Mogadishu to a funeral in a nearby town when it ran over the explosive at Hawa Abdi village on Sunday.

"So far we know the blast killed six people and injured others," Farah Hassan, a police officer, told Reuters news agency. "The death toll may rise".

There was no immediate claim of responsibility for the blast, which occurred on a road used frequently by government and security vehicles.

"I carried four dead people including my father in law," Nur Haji Ahmed told Reuters from Madina hospital in Mogadishu, where the wounded were taken. He had rushed to the scene after a phone call from a relative.

For more than a decade, al-Shabab has been fighting to overthrow Somalia's internationally recognised government.

The al-Qaeda-linked armed group used to control most parts of the country but, since 2011, its fighters have been pushed out of most large towns and cities including Mogadishu.

However, it has continued to carry out deadly suicide bombings and assassinations in the capital and its surrounding areas.