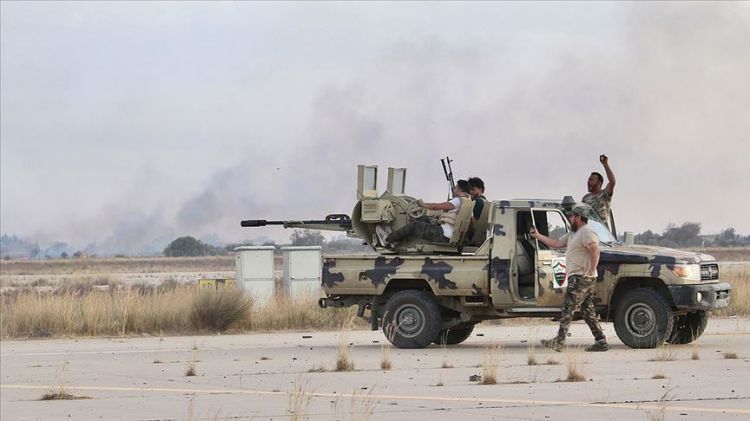 Libya’s internationally recognized government has been under attack by Haftar's forces since April 2019.

In March, the Libyan government launched Operation Peace Storm to counter attacks on the capital, and recently retook strategic locations, including the Al-Watiya airbase, in a major blow to Haftar's forces.

Libya has been torn by civil war since the ouster of Muammar Gaddafi in 2011.