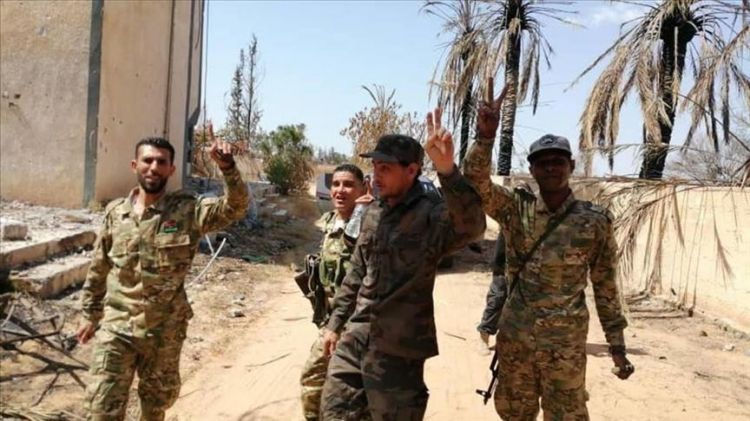 Fathi Bashagha made the statements through the media office of Operation Burkan Al-Ghadab (Volcano of Rage) a day after the liberation of the capital’s airport from forces loyal to the renegade general.

The aggressors on the capital Tripoli deliberately committed war crimes, he said, accusing the militias of planting landmines in the houses of civilians, mosques, and even government buildings.

Forces loyal to Haftar are criminal agents, and "the country won't be at peace unless it gets rid of them," he added.

This March the Libyan government launched Operation Peace Storm to counter attacks on the capital, and recently regained strategic locations including the Al-Watiya airbase, in a major blow to Haftar's forces.

Earlier this week the UN Support Mission in Libya said Haftar has agreed to the resumption of cease-fire talks.

Libya has been torn by civil war since the ouster of Muammar Gaddafi in 2011.