Russia plans to set up two own military bases in Libya, the GNA alerted 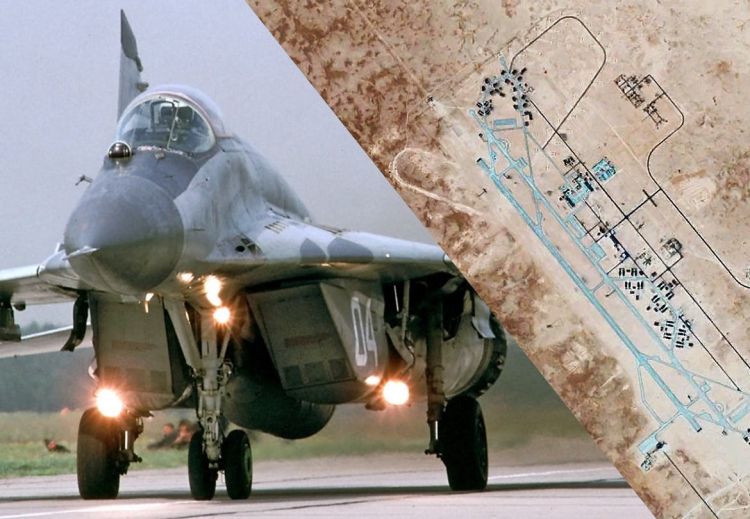 The head of the Ministry of Internal Affairs of the Government of National Accord (GNA) of Libya, Fathi Bashag, told Bloomberg that Russia has plans to create two military bases in the country, EDNews.net reports citing BulgarianMilitary.com.

We are talking about the base, located east of the port city of Sirte, and the military airfield al-Jufra, located 600 kilometers south-east of Tripoli.

“We must interfere with Russia’s plans to establish bases in Sirte and Jufra,” said Bashaga.

According to the minister, the GNA will be ready for political negotiations with the Libyan National Army (LNA) Field Marshal Khalifa Haftar only after it takes these objects under its control.

On June 6, GNA forces began to strike at LNA positions in the Sirte area; according to sources of Al-Hadath television channel, Haftar’s army is pulling considerable forces to the city, they also managed to shoot down a Turkish drone west of the port.

The fighting continues despite the ceasefire announced by the President of Egypt Abdel Fattah al-Sisi, which the head of state agreed to during talks with Haftar in Cairo on June 6.

The day before this connection, the LNA under pressure from a number of guarantor countries were allocated 60 kilometers from Tripoli in exchange for the resumption of negotiations with representatives of both sides, but the dialogue was not started, and the LNA command said that they had been deceived.

According to Haftar’s army spokesman, during the retreat, the LNA forces were bombed altogether.

Moscow, meanwhile, called for an end to hostilities in Libya. Russian President Vladimir Putin in a telephone conversation with al-Sisi approved the Egyptian peace initiative, which in fact is not respected, and reiterated the course towards the earliest possible launch of inter-Libyan negotiations under the auspices of the UN, the Kremlin press service said.

GNA forces continue to crowd out the LNA units with the help of Turkey, which, in particular, provides air support to the Tripoli army.

The Haftar army, according to the Pentagon, received at least 14 combat aircraft from Russia at the end of May, including MiG-29 fighters and Su-24 bombers. Whether this technique was used in recent battles for Sirte is unclear, Bloomberg notes.