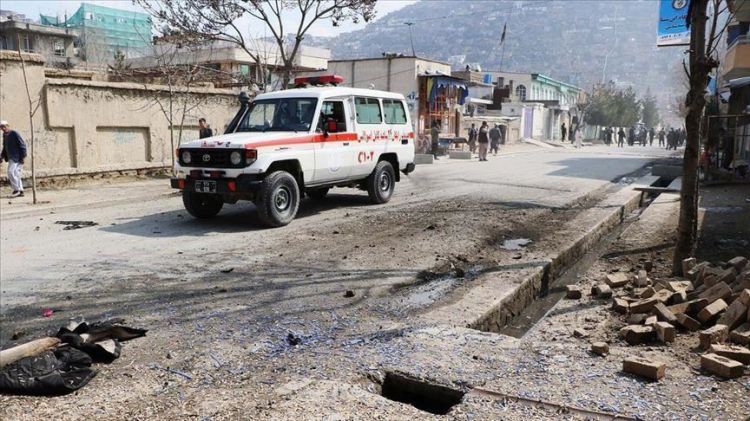 Amid an unannounced cease-fire in the country, the Taliban killed or wounded more than 400 security forces personnel over the past week, Afghan officials said Sunday, EDNews.net reports citing ABNA News.

In a joint press conference, officials of the Interior Ministry and National Security Council (NSC) also accused the militants of killing moderate, pro-government religious scholars in two recent attacks in the capital Kabul.

The Taliban, however, have denied involvement in the attacks on the Wazir Akbar Khan and Sher Shah Suri mosques, which resulted in the death of Ayaz Niazi and Maulvi Azizullah.

Tareq Aryan, Interior Ministry spokesman, said as many as 422 security forces were killed and wounded in Taliban attacks in the past week alone.

Javed Faisal, the NSC spokesman, said the ongoing attacks by the militants despite an unannounced cease-fire could jeopardize intra-Afghan peace efforts.

Meanwhile, the NSC on Saturday said attacks by the Taliban killed 89 civilians in the past two weeks.

Since a landmark peace deal between the US and Taliban this February – only cautiously welcomed by the largely excluded Afghan government – the implementation of the accord has faced many ups and downs, bringing more bloodshed, finger-pointing and deepening distrust.

The release of some 5,000 Taliban prisoners in exchange for 1,000 captive Afghan security personnel, along with a reduction in violence, is one of the main conditions for the start of intra-Afghan peace talks originally scheduled for March.