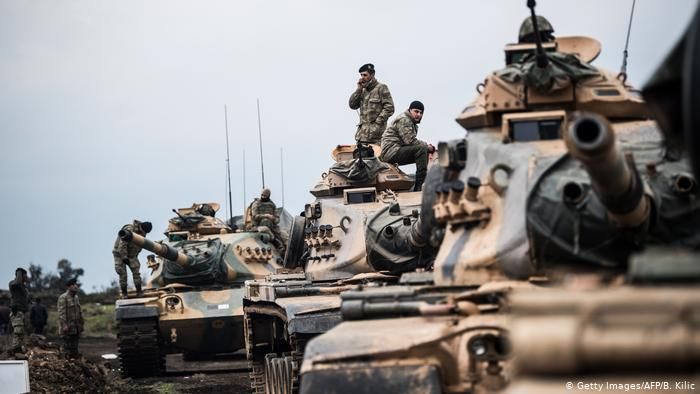 According to them there were no casualties. SAA responded with a short shelling of their own.

At the same time in northern Syria the Turkish-backed forces hit Syrian Democratic Forces [SDF] positions in Kizali village, west of Tel Abyad, with artillery shells. No casualties were reported.

Syrian President Bashar al-Assad later said that if the US and Turkish military did not leave the country, Damascus would be able to use force.

The reason for the Russian-Turkish negotiations was a sharp aggravation of the situation in Idlib, where in January a large-scale offensive by the Syrian army against the positions of the armed opposition and terrorists began.

Government forces recaptured nearly half of the Idlib de-escalation zone and left behind a number of Turkish observation posts. After that, Ankara sharply increased its military contingent in the region and launched the operation “Spring Shield” to push the Syrian troops. Turkey is also supported by militants loyal to it.