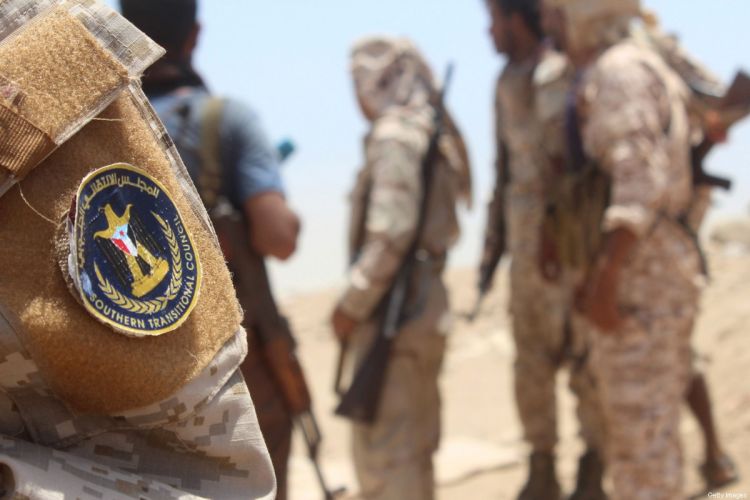 Former Minister of Transportation Saleh Algabwani tweeted: “When we evaluate the performance of the regional powers in the Yemeni war, we find that the beneficiaries are Iran and the UAE, however the loser is Saudi Arabia.”

Last April, Algabwani submitted his resignation to President Abdrabbuh Mansur Hadi in protest of a decision to suspend him from his post.

Yemen has remained wracked by violence since 2014, when the Iran-aligned Houthi group overran much of the country, including the capital Sanaa.

The conflict escalated the following year when Saudi Arabia and its Arab allies launched a massive air campaign aimed at rolling back Houthi gains in Yemen and supported the country’s pro-Saudi government.