US blocked major arms deals with Turkey, including the F-16 modernization
Read: 761

“Armenia once again demonstrates that it cannot live in peace with its neighbors” - Azerbaijani Presidential aide
Read: 750 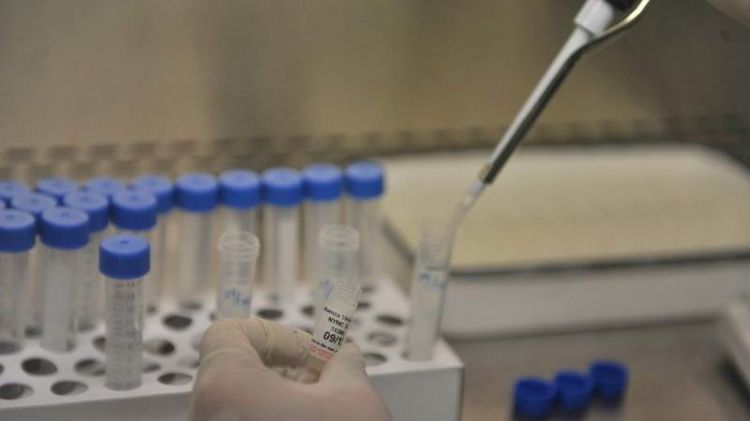 Pictures of child on grandfather's body sparks outrage in India 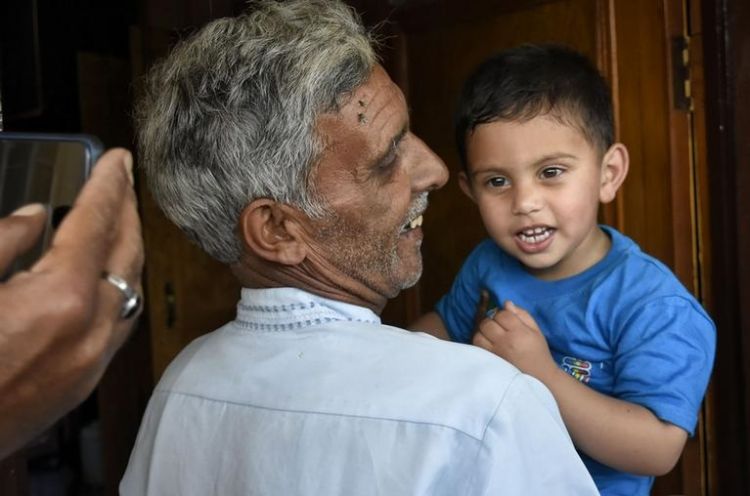 Indian-controlled Kashmir witnessed protests on Wednesday after a civilian was killed in the aftermath of a clash between militants and the Central Reserve Police Force (CRPF), India's paramilitary police, EDNews.net reports citing Deutsche Welle.

Hundreds of people protested at the man's funeral in the city of Srinagar, chanting "We want freedom"  from India.

Khan's death triggered an uproar on social media when pictures of his 3-year-old grandson, Aayad, who was accompanying him, were circulated. The local police also shared a photo of Aayad with a police officer, after the incident. The police claimed that he was rescued from getting hit by bullets during a "terrorist attack in Sopore."

Amnesty India, the local branch of Amnesty International, a global human rights NGO, said that by revealing the identity of a minor who witnessed a crime, the local police had violated Article 74 of the Juvenile Justice (Care and Protection of Children) Act, 2015.