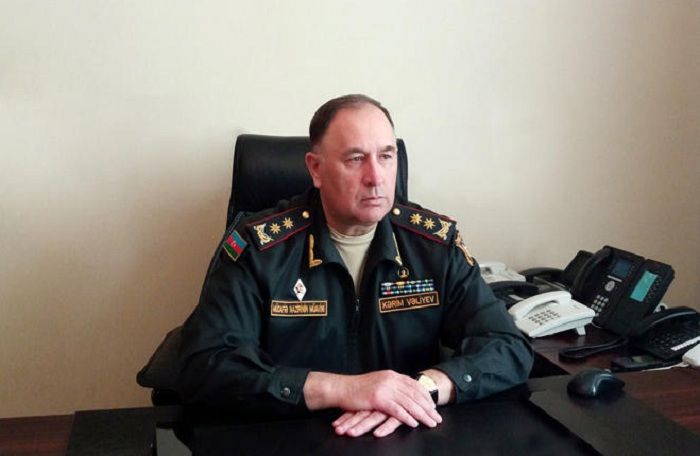 "On the night of July 13-14, heavy fighting continued in the Tovuz region. For two days, crushing battles were inflicted on the enemy. About 100 enemy troops, a large number of military equipment and important facilities were destroyed.

K.Valiyev noted that the Azerbaijani Army also suffered losses as a result of the battles: “Major-General Hashimov Polad and Colonel Ilgar Mirzayev heroically died during the battle in the morning."